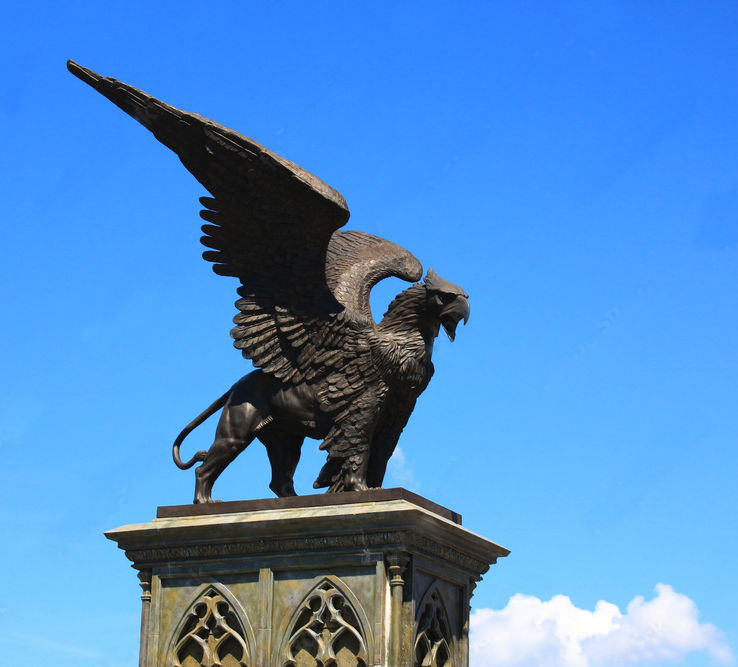 The hippogriff is not real but has a different symbol

According to The Spanish historian Vidal, the creature would have lived in the middle Ages near Cerre in the county of Roussillon in modern France. Claw marks were found on a rock near Mas Carol. In 1862, a scientific paper on religion strongly attacked ariosto’s belief in the existence of the hippogriff, arguing that such an animal could neither be a divine creation nor actually exist. The book of Enoch describes in great detail how Satan and his fallen angels created various mixtures by mixing. The Sphinx is the most famous of these hybrids. The hippogriff was supposed to be a mixture of several animals, and the authors point out that to support its weight, its wings would have been so heavy that it could not fly, proving beyond doubt that it did not exist. In some traditions, the griffin is considered a symbol of love because its parents, the mare and the griffin, are natural enemies. In other traditions, the hippogriff symbolizes the dual nature of Christ as both human and divine. 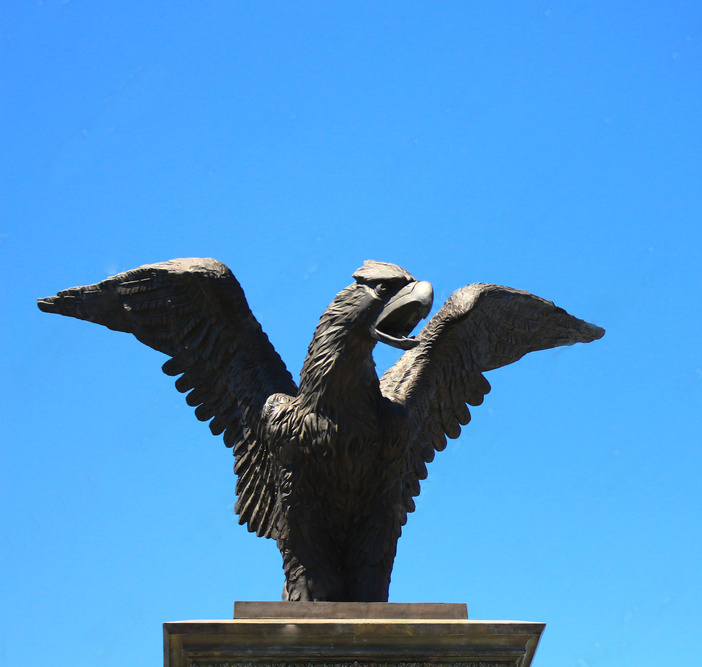 Hippogriff still has a certain representative in the present

Artist Max Klinger uses hippogriff and other objects in his painting fantasies and artists to point out his contempt for works of art that rely on stale and cliche symbolism. In the scam, originally carried out in 1904 in Lake George, New York, the con artist used a fake “monster” that came to be known as a “hawk horse.” This creation has a raptor’s head, teeth, and two large horse ears that can be controlled from below. By 1999, when several people staying at Island Harbour House Hotel said they had seen sea monsters at night, the pranks and sightings had died down. In August 2002, the Daily News and the Lake George Historical Society Museum discovered the ancient hoax and made copies of the original wooden monster for public display. Hippogriff appears in various fantasy works, such as E. Nesbit and E. R. Eddison’s The Worm Ouroboros. In PG Wodehouse’s Jeeves story, Bertie Wooster often mentions it as a terrifying monster. Although hippogriff is not real, it still appears in various works. Now you have the chance to bring it back to your home. Take a look at our bronze hippogriff sculpture. It also makes a great decoration for your garden. We also have eagle statues and horse sculptures for you to choose from. If you are interested in it, welcome to contact us. 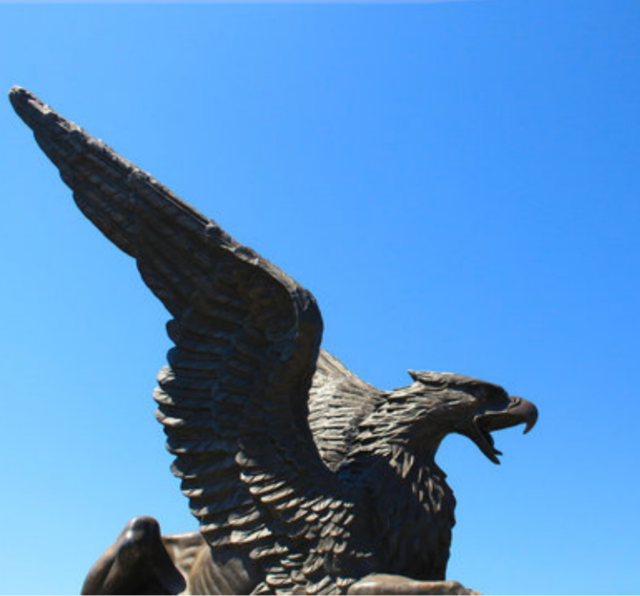 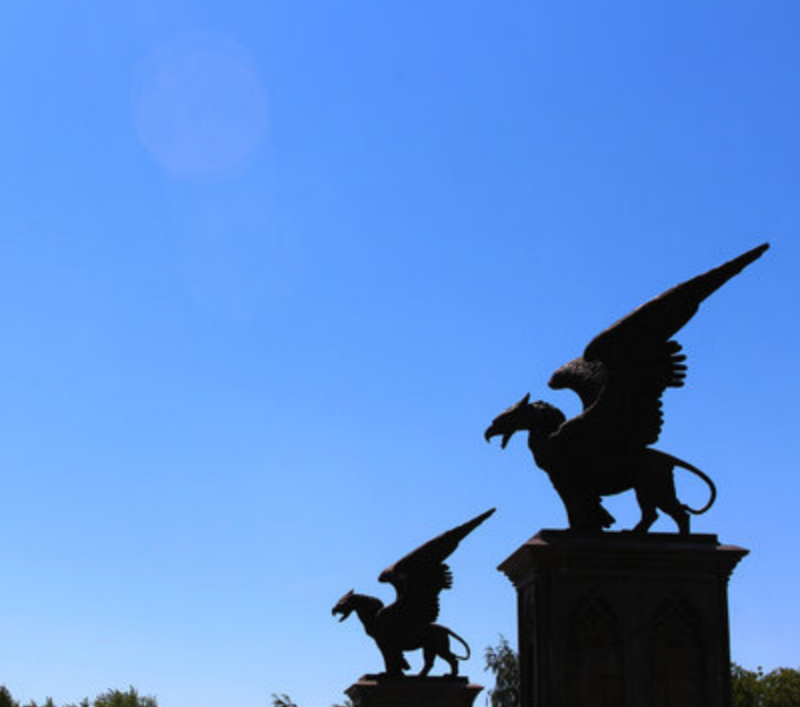 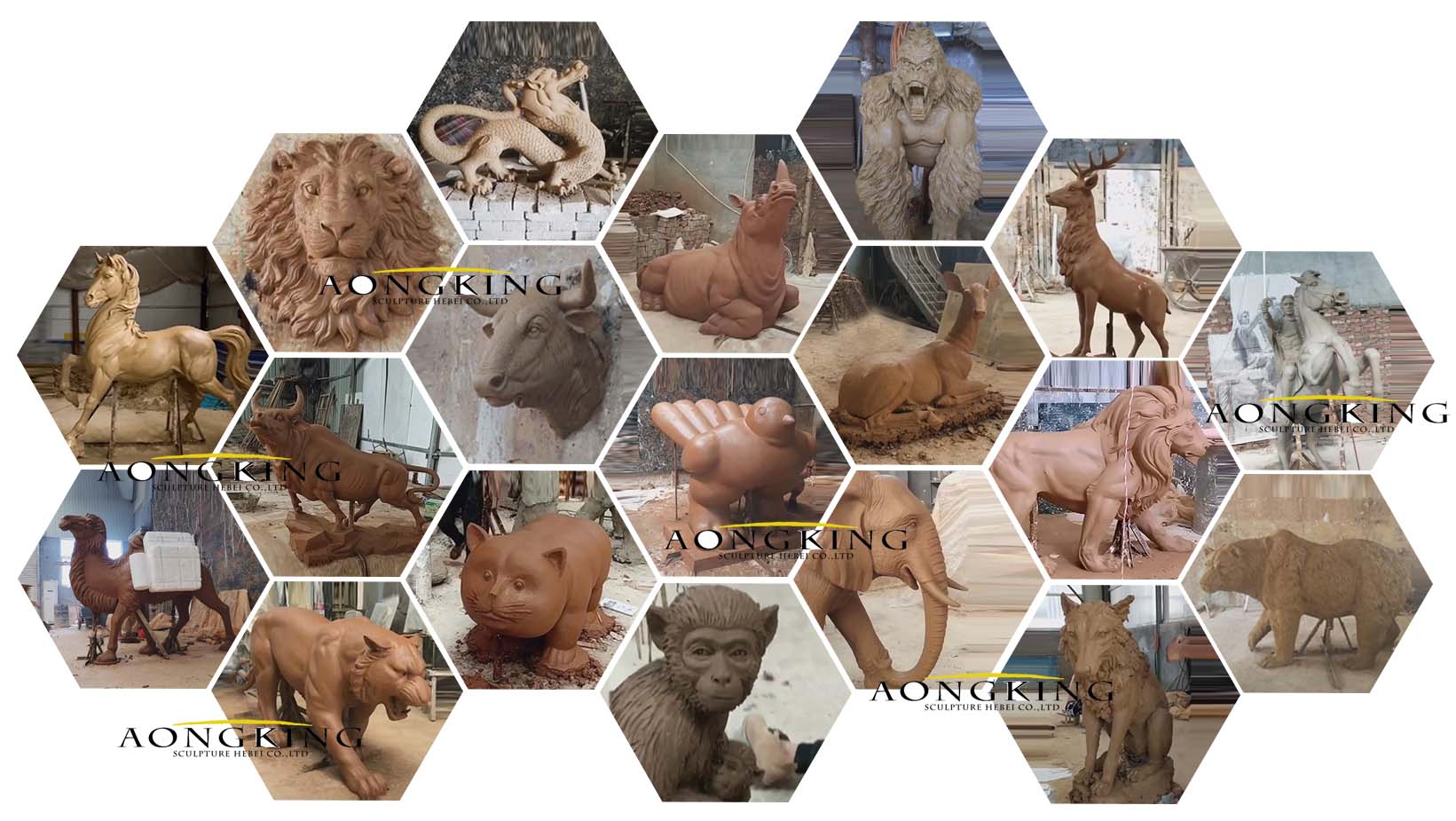 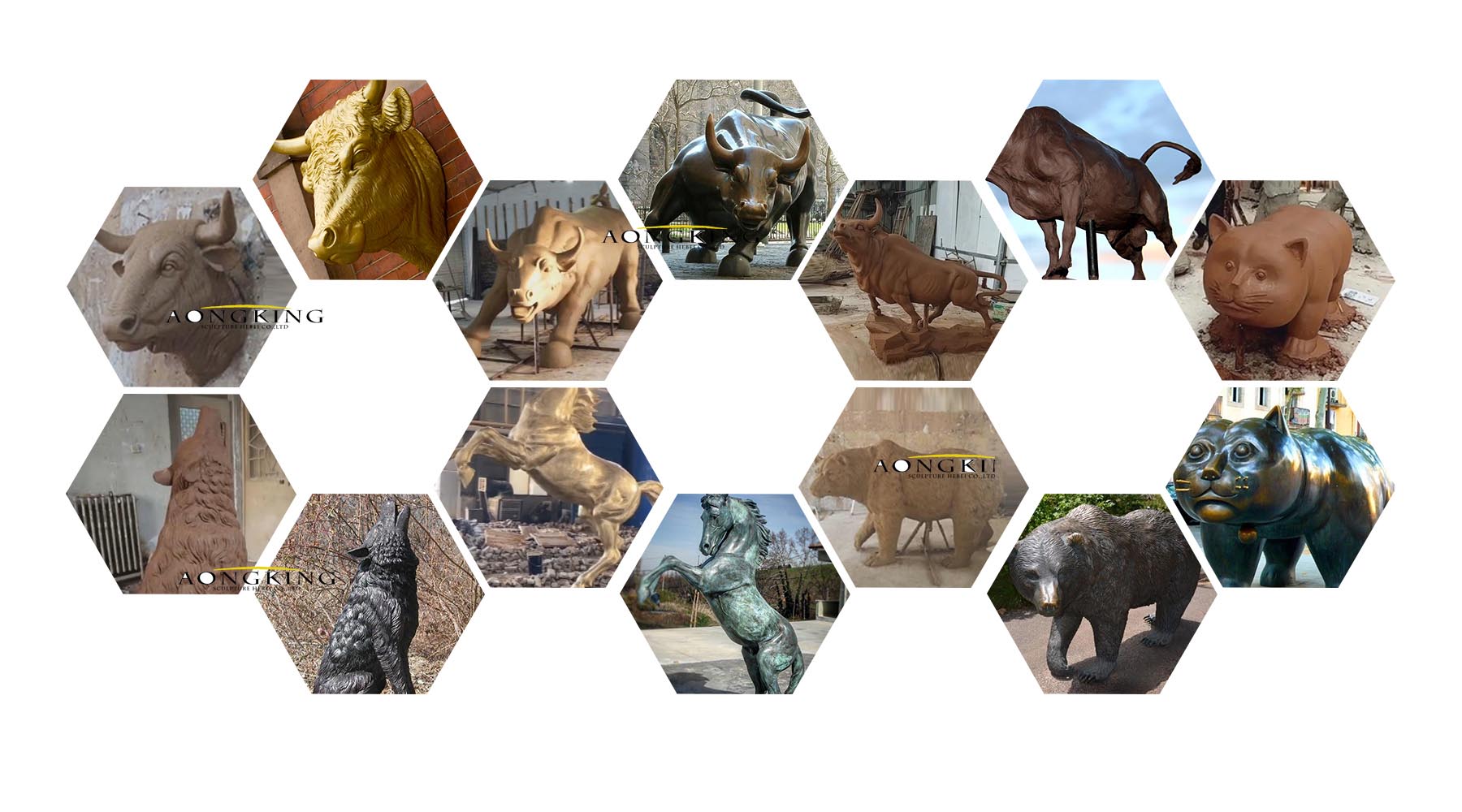 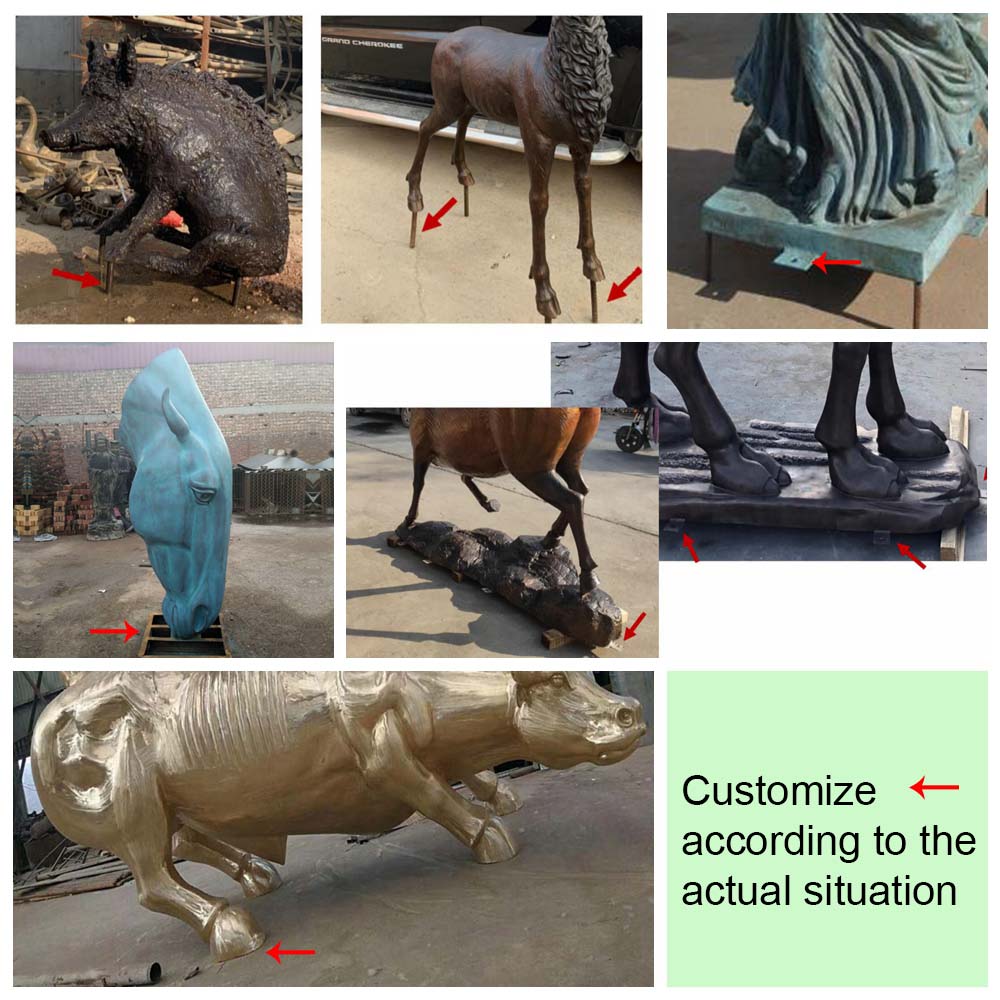