The difference between elk and reindeer 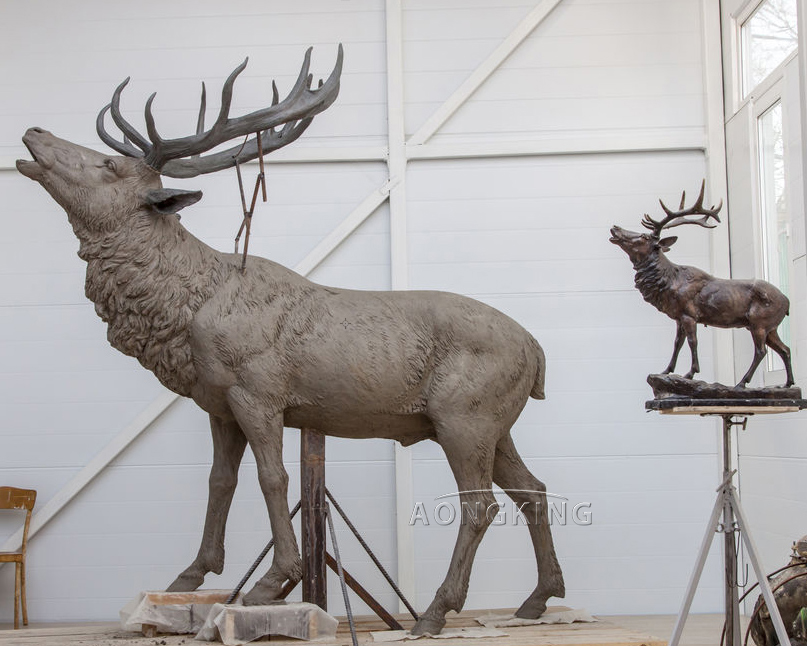 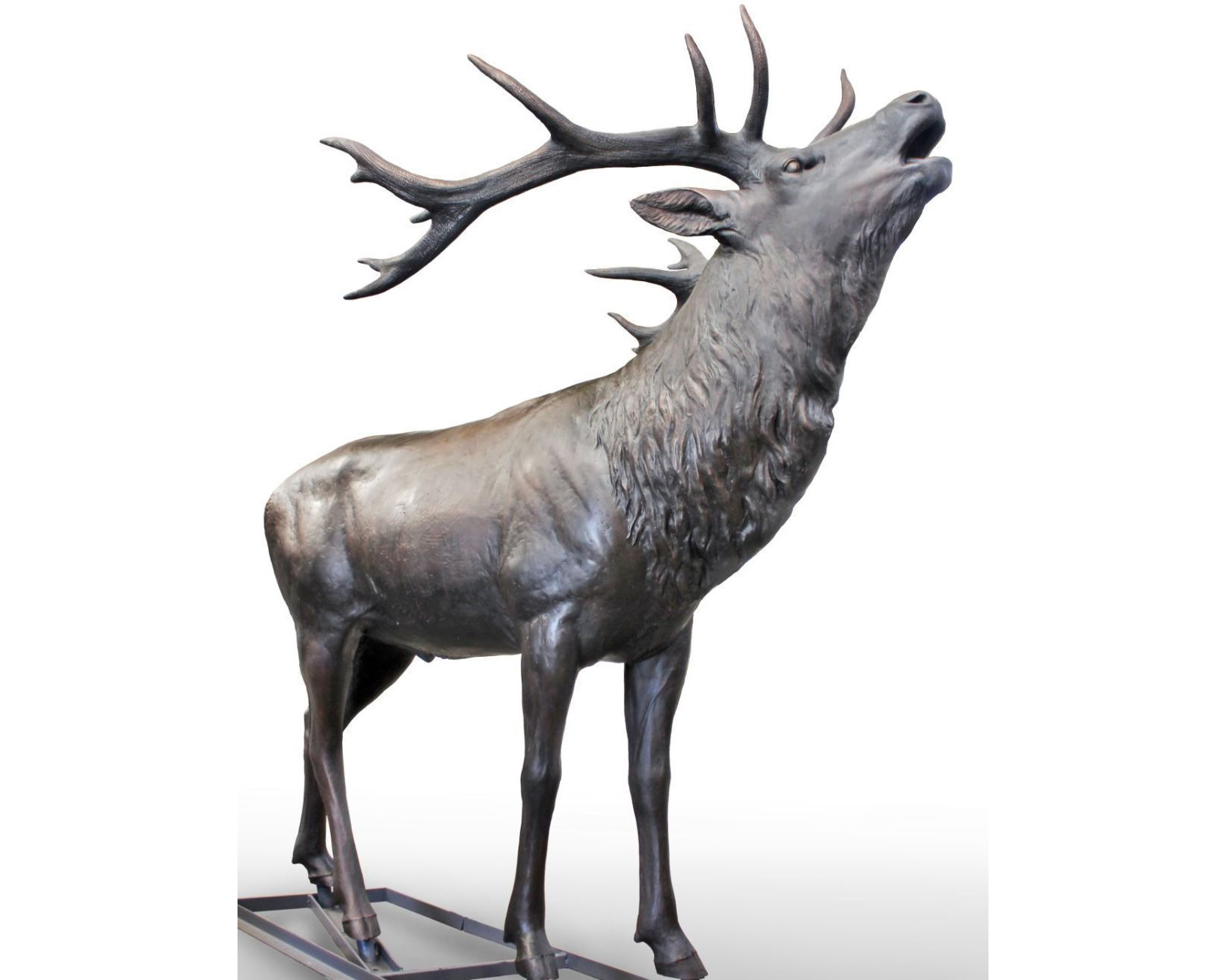 The Deer is a family of animals of varying size, in the order Artiodactyla of the class Mammalia, which are ruminants with horns. The two main groups of deer are elk and reindeer. Female reindeer and all species of male deer except the Chinese water deer grow and shed new antlers each year. Elk is a kind of deer. The elk is one of the largest species in the Cervidae family and one of the largest land mammals of North America, Central Asia, and East Asia. It is often confused with the larger Alces Alces, which is known as moose in North America. But is known as elk in British English. It is also called Sibuxiang and is a rare animal in the world. Because it has a head and face like a horse, horns like a deer, hooves like an ox, and tail like a donkey, hence the name Sibuxiang.

Elk and reindeer are often confused, and many people assume they are the same kind of deer. In fact, there are some differences. They’re about the same size in terms of height, and from a distance, you probably won’t see much difference in their antlers. But the truth is, there are quite a few differences between the two. If you distinguish carefully, you will be able to clearly distinguish one from the other.

Elk are usually much heavier than reindeer, and they have a reddish hue. Compared to reindeer, the elk is usually brown and looks thinner. Reindeer have been known to eat small mammals in addition to moss and leaves, and sometimes even some birds’ eggs. Elk are herbivores and like to eat grass, bark, and other plants. When you look at reindeer and elk, you may not necessarily see all of these differences. But they do exist and influence the way they behave in the wild.

The significance and value of the elk statue in garden decoration

Deer have long been regarded as a sacred creature, which is believed to bring good luck, happiness, and longevity to people. Elk are not common in our life, so more and more statues of elk appear in our vision. Elk statues instead of real elk to bring more good luck to people. The elk, whether it is the unique horns, or the smooth and spotted fur, as well as the long and strong limbs. Especially the nature of the deer in the kind, soft and restrained temperament, is worthy of people’s praise.

In the minds of the ancients, deer were auspicious and magical animals. The dragon and Kylin in the ancient four spirits all have the characteristics of deer. In ancient times, deer were not only a symbol of longevity but also of power. And the white deer is also known as the fairy deer, is the representative of auspicious animals. The elk was not only the object of hunting, the totem of worship, and the important sacrifice in the ceremony but also the symbol of vigorous vitality and the symbol of promotion. When you want to give a gift to your friend, you can’t give him a real elk. At this time, an elk statue with the same auspicious meaning can replace your meaning.

Why are elk statue mascots?

Elk became the mascot of the Winter Olympics. The mascot is the most popular and memorable Olympic brand image. Elk is a rare animal, they run fast, swim fast, and they are good at climbing ice lying snow. It is worthy of the name of the sport. Why were elk chosen as the mascot of the winter Olympics? Since the vision of the Winter Olympics is pure snow and ice, passionate dating, we need to highlight the snow and ice culture. How do ice and snow integrate with the mascot? And the characteristics of the elk itself climbing on ice and lying on snow are also echoing this.

Elk represent the meaning of beauty, love, health, and power. In early times, deer were regarded as sacred objects and believed to bring good luck, happiness, and longevity to people. So the elk has been regarded as a kind of mascot for many years. You can also see deer sculptures in a lot of places. Elk also means vigorous vitality, wealth, and auspiciousness. The elk, also known as the wealth deer, has a good meaning in both the East and the West. So many people like to put elk statues in their living rooms. 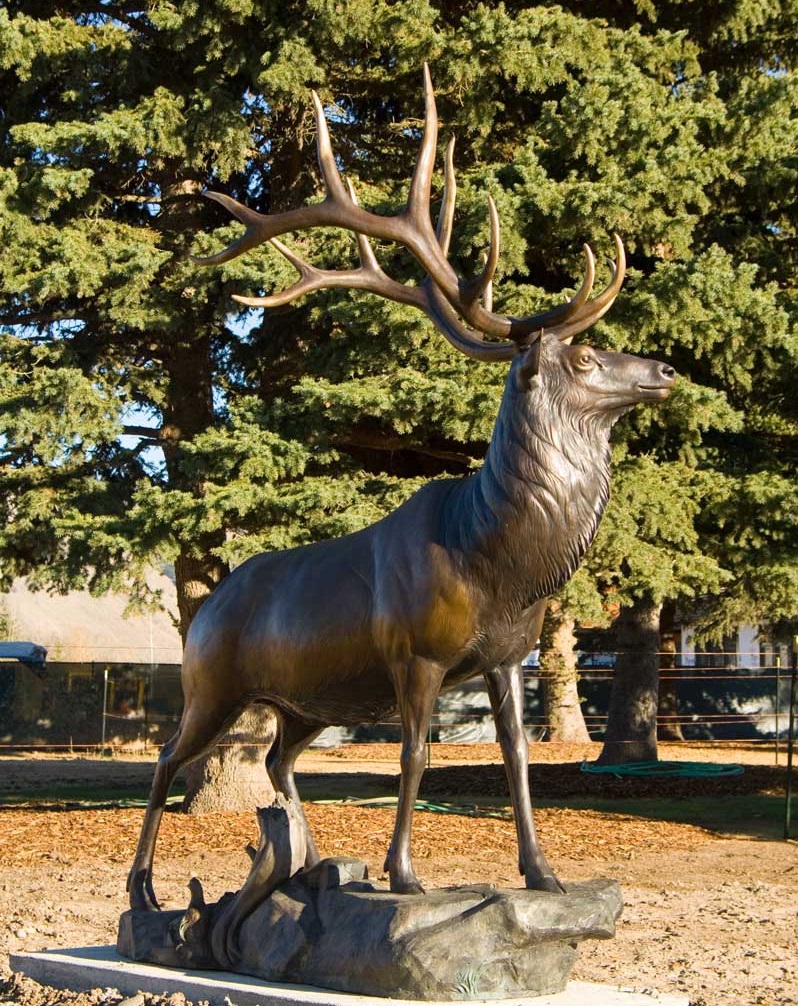 We often see Elk statues displayed in outdoor venues. It is not only a decorative function but also a mascot. The lifelike elk statue gives the impression that a real deer is standing there. A better place to put your lost way is on the lawn or in your garden. Because the elk itself belongs to the wild animals of nature. Placing it on your lawn adds extra life to your garden as well. Of course, the elk statue is a mascot if you want to bring more good luck to your home. You can also have an elk statue in your home. Let it bring more luck to you.

We are specialized in the production of animal sculptures. Our elk statues are very popular with customers and have received a lot of praise. We also have deer sculptures in various sizes and shapes for you to choose from. We can also customize deer statues to meet your needs. If you are interested in our deer statues, welcome to contact us. We are looking forward to hearing from you. 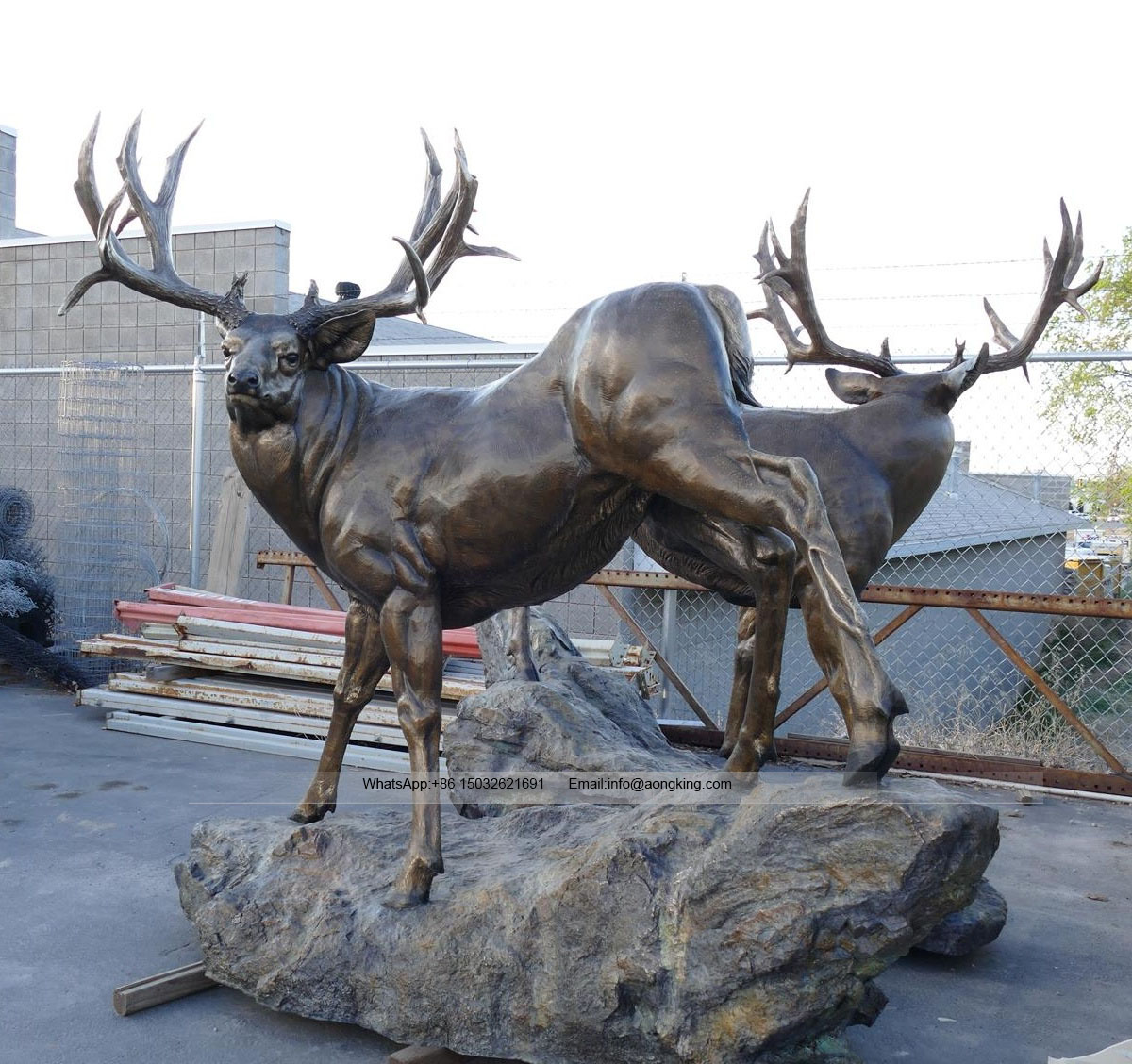 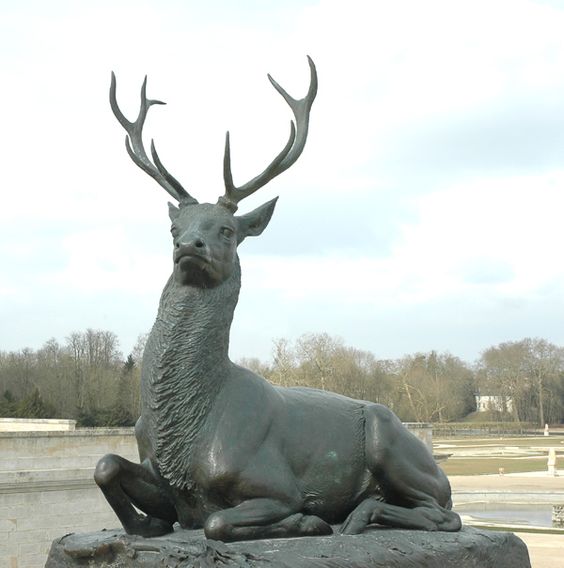 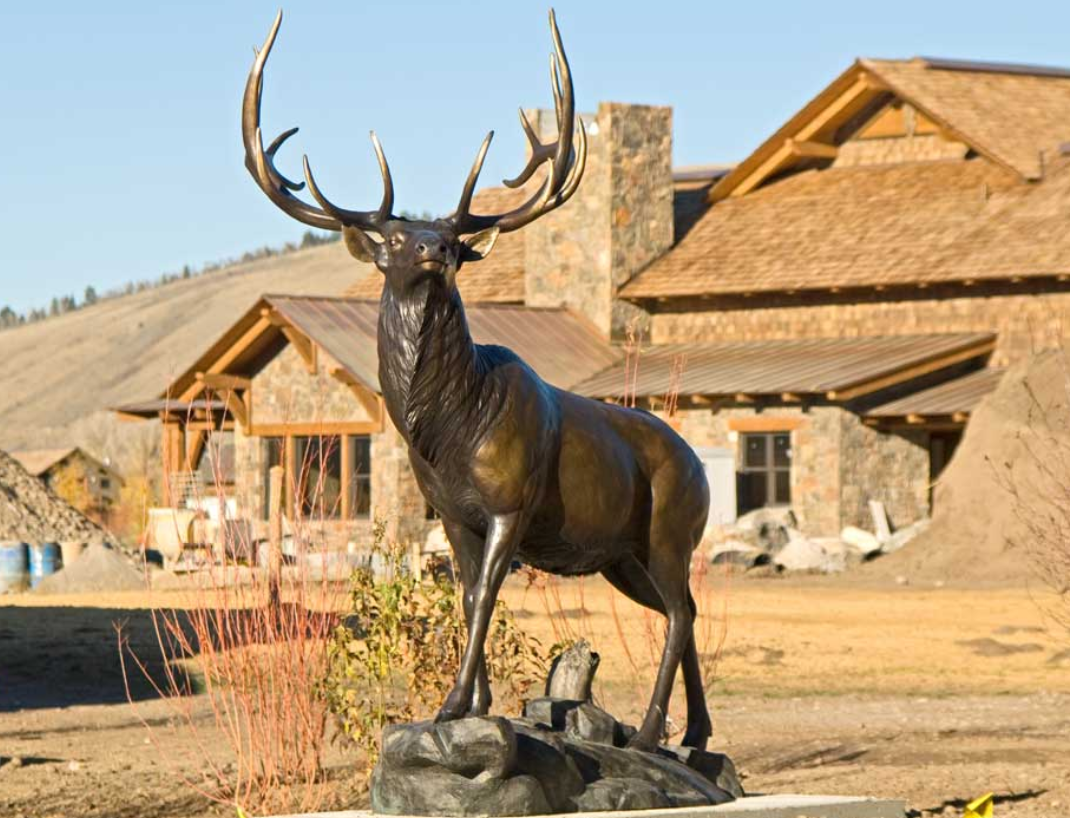