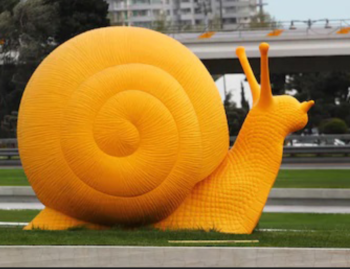 Snails are familiar to all of us. We often see them in our daily life. Snail sculpture is a kind of animal sculpture, its main role is used for decoration, it is also a kind of craft goods to send friends and relatives. When we mentioned snails we will think of the word “slow”, but the snail symbolizes the valuable spirit of continuous efforts and struggle, indomitable for their own ideals. Snails sculptures are also more common in botanical gardens or zoos, and have a high appreciation value. 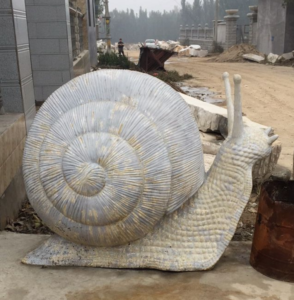 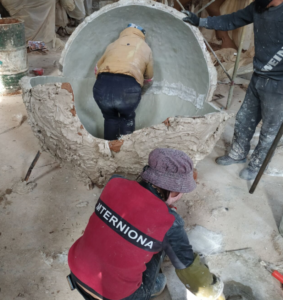 In this picture, you can see a huge purple snail, next to three colorful little snails, such a warm sculpture, like a mother snail with her three children. This sculpture can put in front of kindergarten or parks, it will attract more children to play with their parents, it has great educational significance.

On the square, a child looked at this sculpture, and then looked up and asked his mother”Why would a snail move with a heavy shell, aren’t they tired?”. His mother smiled and told him “The shell is a kind of protection for them, and they are perseverance, they don’t have to rely on anyone，they depend on themselves, you should learn from them”. It is believed that when the little boy heard his mother’s words, he would learn the toughness of snails. Are you sure you’re not interested in such an educational snail sculpture? Put it in your garden, when your child after school, tell the snail story to him, it will be a great thing. 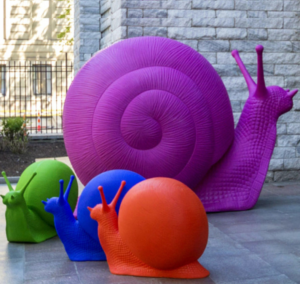 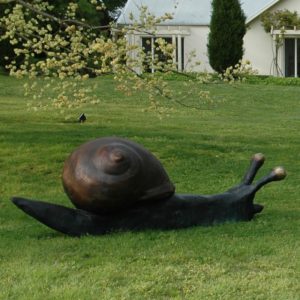 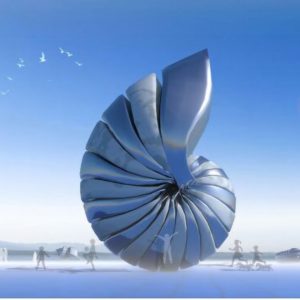 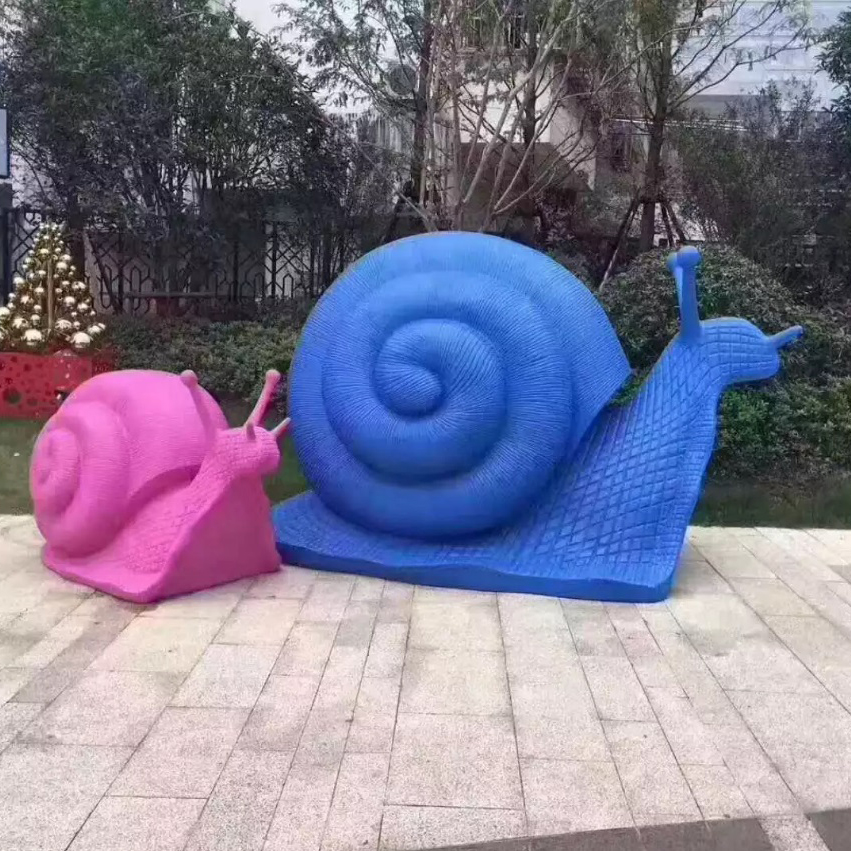