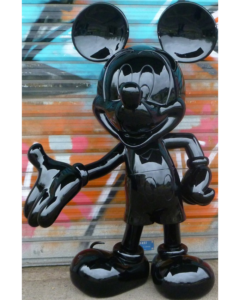 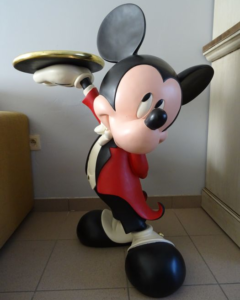 Mickey Mouse cartoon statue is one of the most popular cartoon characters among children. We often see him in Disneyland. Because he is so popular with people, more and more people choose to bring his image home. We can see a lot of Mickey Mouse sculptures, Mickey Mouse dolls and so on, which parents buy for their children as gifts. It’s very cute. It was a little mouse with a big round head, big round ears, a pear-shaped body and soft as a rubber hose, no obvious joints, and limbs that could stretch freely as if they had no bones. He is easygoing, optimistic, active, full of whimsy personality is popular with audiences all over the world. If your child is also very fond of Mickey Mouse, you can have a look at our Mickey Mouse sculpture as a gift for your child. 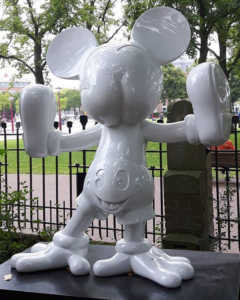 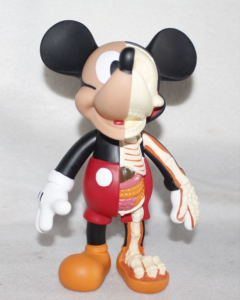 Our little fiberglass Mickey Mouse cartoon sculpture would make a great decoration for your desk. You can put it on your child’s desk and let it accompany your child to finish their homework. He forks a hand to the waist, the other hand out as if to welcome you. Also, like to say to your children “hurry to do homework, and finish it then we can play together!” He always appears in front of people in an optimistic image. As if he has no worries.

Every time you see his smile you will always feel very healing. Feel That your own troubles are no longer. He was always whistling and humming and dancing and full of life. We certainly hope that our fiberglass Mickey Mouse cartoon statue can bring you more joy and make you forget your troubles.

Do you know where Mickey Mouse came from? Let me tell you the story of him. He was led by Walt Disney created. When Walt Disney was a child. He lived on a farm with his father, who never bought him toys because his father thought that play was useless. Work was the only thing that mattered. His father let Walt Disney watch over the farm. He spent time with the animals every day. Then they became friends.

One day, when Walt Disney was toiling at his desk drawing. A little mouse crawled onto the table and stole the crumbs. When the little mouse found that Walt Disney did not drive it away or put it to death. He was bold and amused, and even naughty to climb up his desk. As if watching him paint. Walt Disney loved watching it, studying its every move. And even wrinkled his nose and pouted his mouth in front of the mirror. Imitating a lot of cute little movements of the little mouse. When Walt Disney was planning to make a new cartoon, he was planning to create a new character. At that moment, the mouse that he was obsessed with pop out of his mind. So we have the image of Mickey Mouse that we often see. 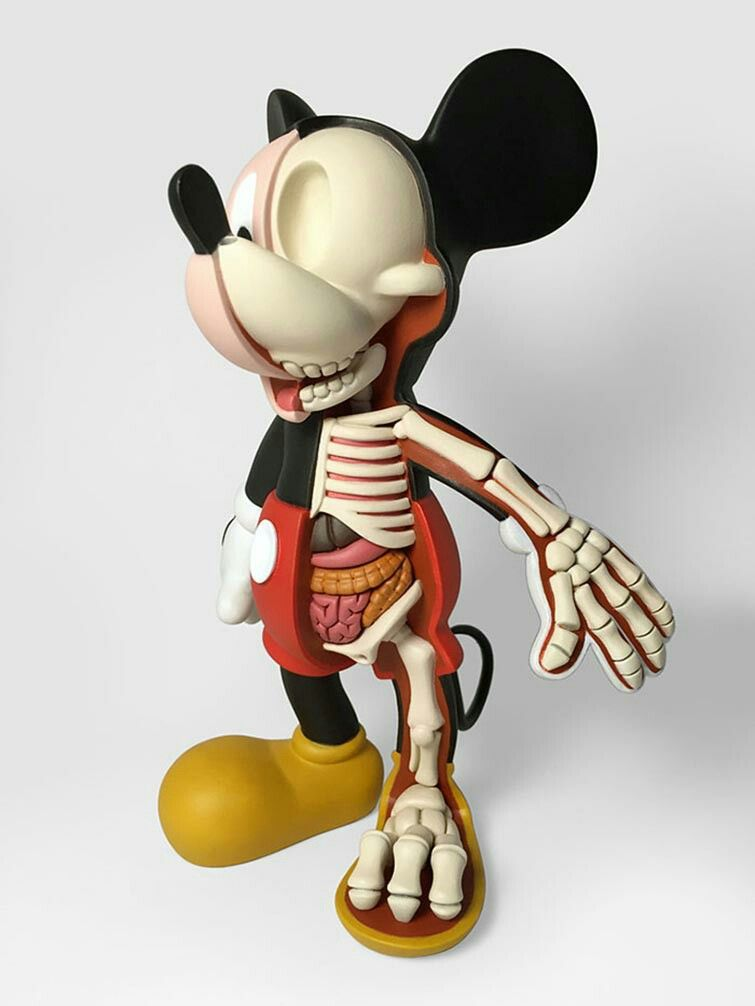 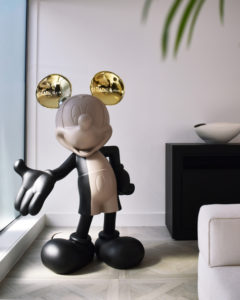 Although Mickey Mouse is an adult character. He retains a childlike curiosity, happiness, and a little mischievousness. Not always well-behaved or polite, and occasionally playful. Is this also trying to tell us that even adults should retain a little childlike innocence? The world of being an adult is not always easy. But we should also keep a little childlike, make life less monotonous and full of fun. Mickey Mouse cartoon statue is suitable for people of all ages. And the life-size version is made in matte black, which is a really great work of art that works for every space. Add more fun to your life with our fiberglass Mickey Mouse cartoon statue. 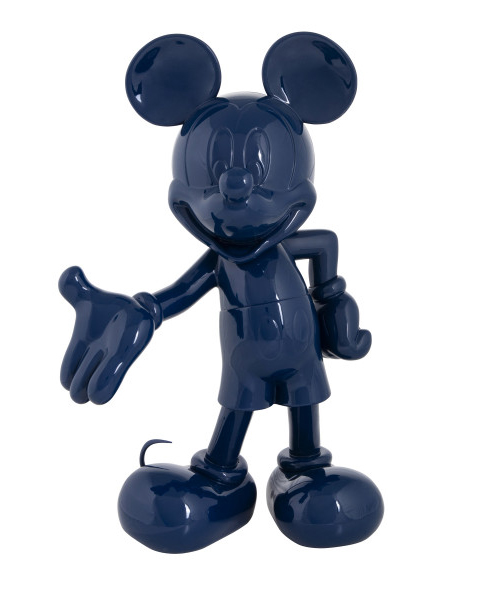 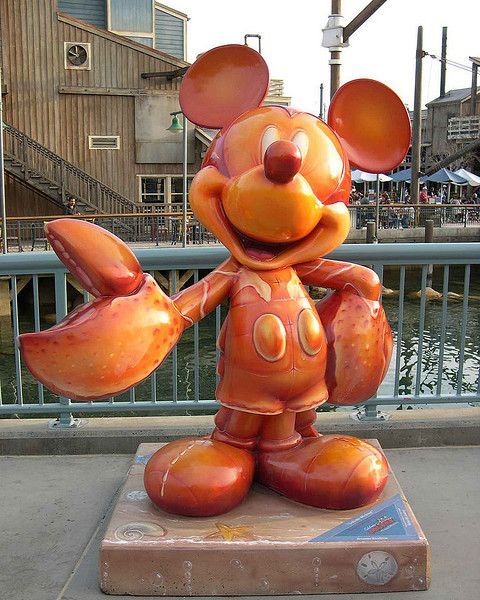 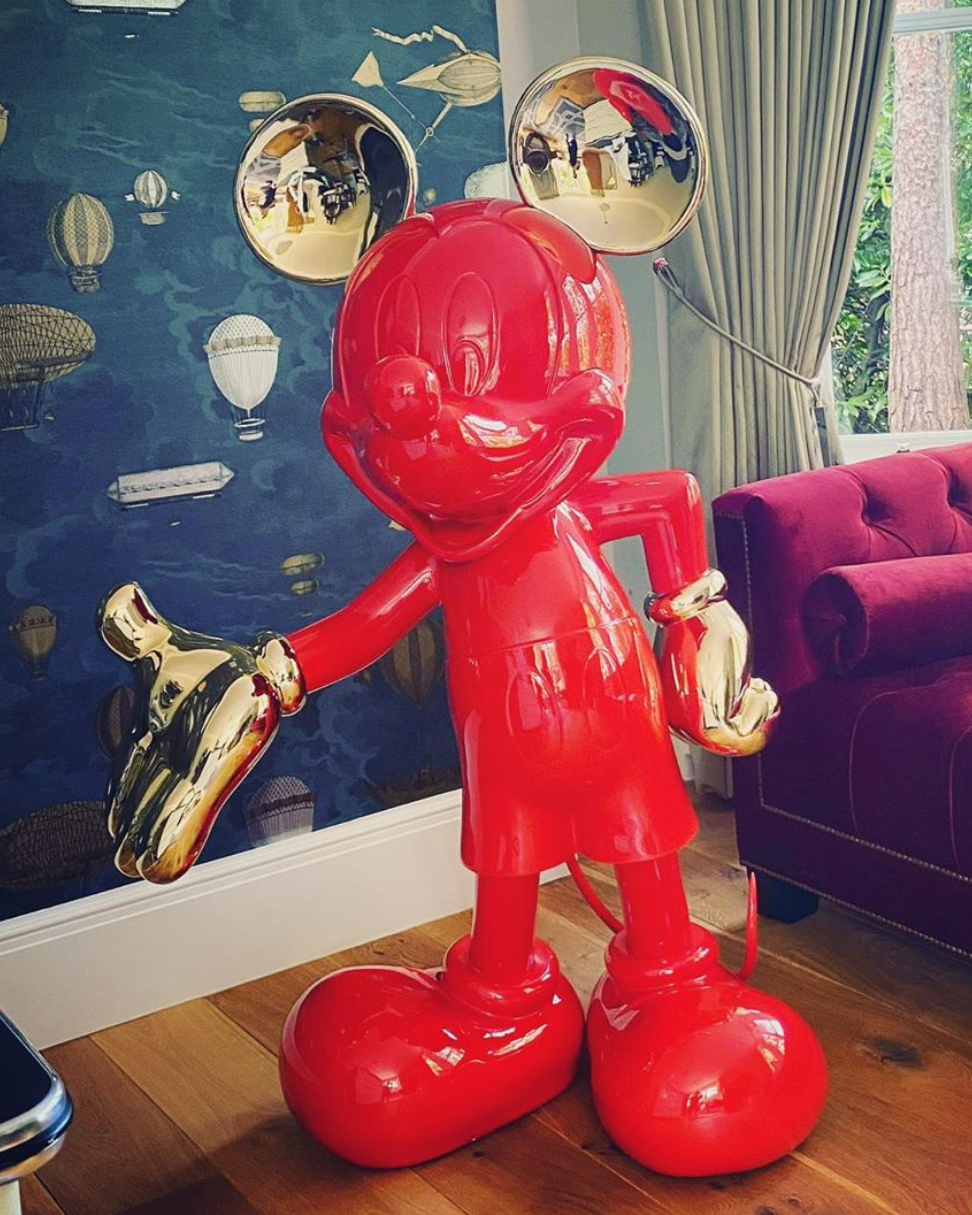 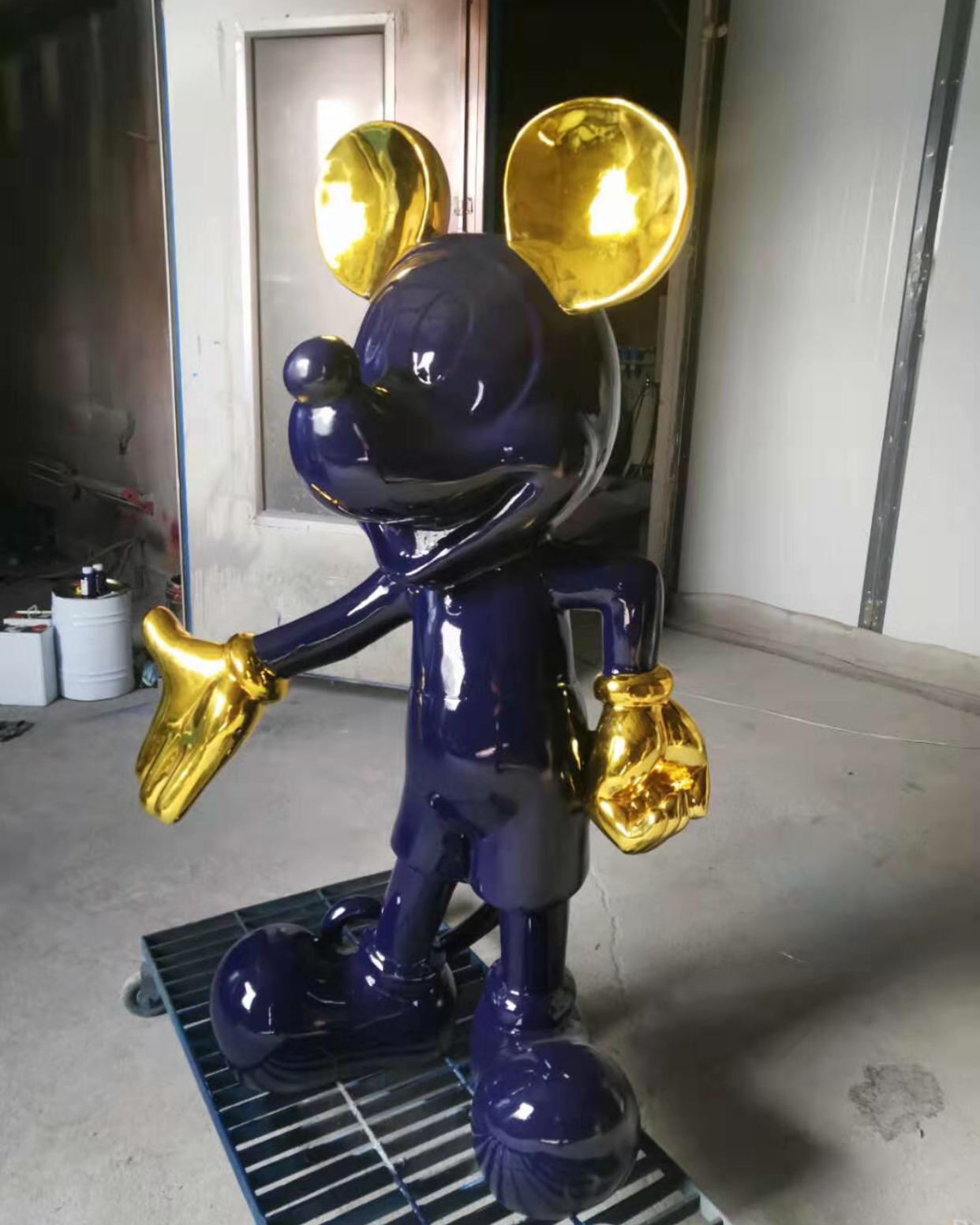 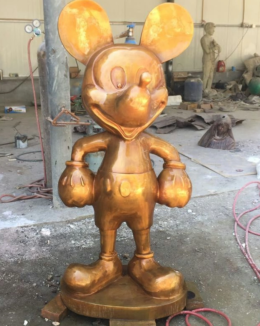