Do you know the popular Spanish bullfight statue?

A special meaning behind an animal sculpture of a bull.

In real life: The controversial physical contest of bullfighting has been around in Spain in some form or another since at least Roman times. And, for the last few centuries. A kind of tradition many say is little more than torture. But, like it or hate it, it famous to the culture of history today. 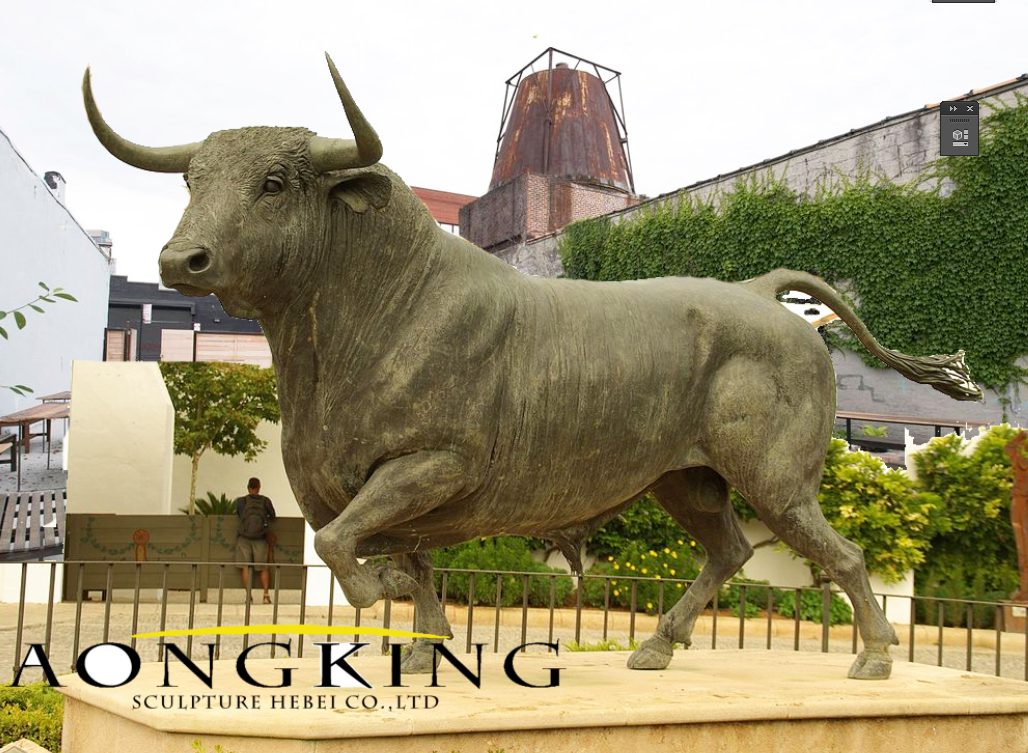 The controversial spectacle of bullfighting has around in Spain in some form. But, there is an uncontroversial animal decor statue for space-worthy. Because the statues are the different real-life of humans. But, a symbolic animal statue can represent some meaning of real life. For example Spanish bullfight statue.

A soulful, memory from a bull statue.

The bull scenario: The matador confronts the bull with the capote. They performing a series of passes and observing the behavior. And, quirks of the bull. Many people, including animal rights and animal welfare advocates, consider this a cruel, barbaric blood sport in which the bull suffers severe stress. And, may ultimately end in a slow, torturous death. A number of animal rights and animal welfare groups undertake anti-bullfighting actions in Spain and other countries.

If you are a fan of bullfighting… And, you have a restricted action from difficult to calm in a game. It’s distance, age, things like that. We can’t go into the bullfight right now. With the emergence of art bullfighting statues, the real scene of bullfighting can be moved to your residence or garden at any time. It will help you experience the Exciting games of bull and…

In conclusion, what are the main good elements of animal statue art for select decor?

There are more elements in animal statue arts. It is mainly of representation, outdoor form, art lines, unique shape, space for decor, used materials, and collection value. If you have a good idea, tell me freely, thank you… 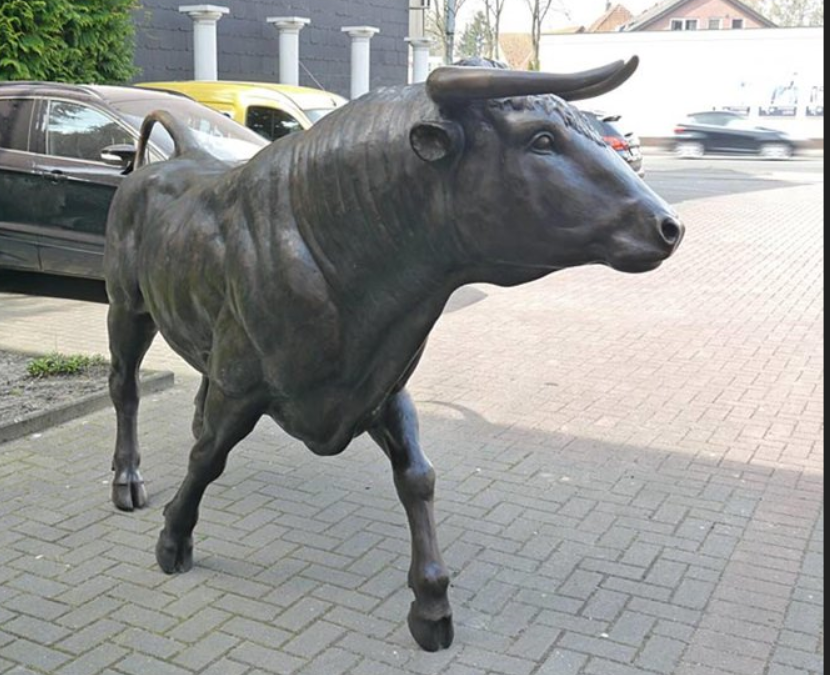 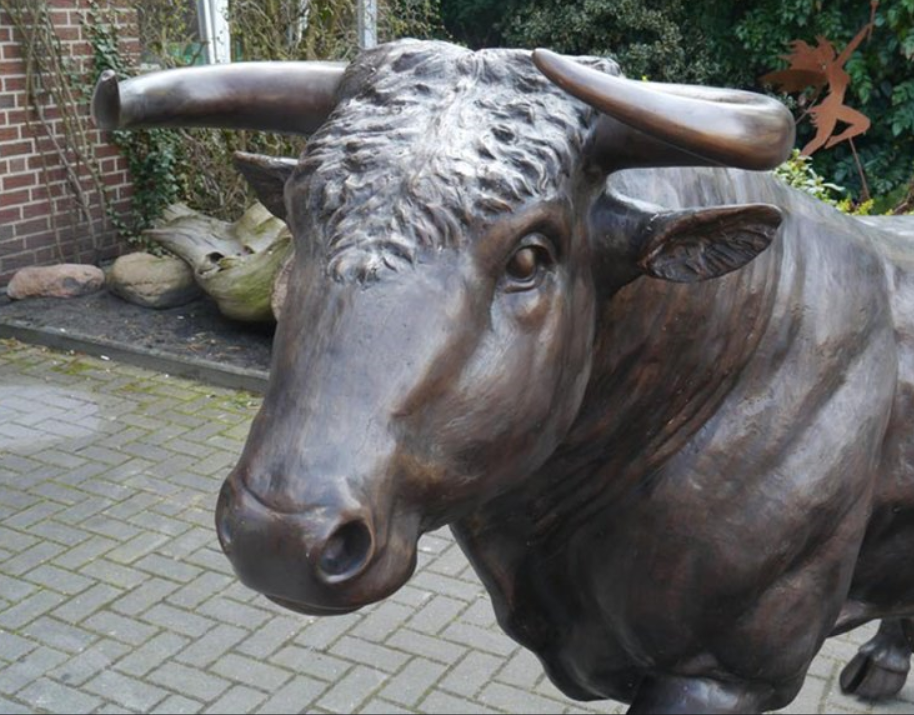